Alexandru joined our firm in November 2021 as an Associate in our Competition and Intellectual Property teams.

He is a graduate of the Nicolae Titulescu University of Bucharest, "European and International Law Faculty" and obtained his Master’s Degree in "Business Law" from the same University. Moreover, he gained rich experience in comparative law, being the beneficiary of two scholarships, one at Universidad de Deusto Bilbao in Spain and one at CEE Attorneys Szmigiel, Papros & Gregorczyk Sp.j. in Poland, which greatly developed his international legal skills.

Prior to joining the SAA team, Alexandru acted as a paralegal for a law firm, where he obtained relevant experience and became acquainted with drafting various legal documents, becoming well versed in researching several legal fields, such as civil, commercial, criminal and administrative law.

Alexandru has been a member of the Bucharest Bar and the Romanian Bar Association since September 2021. 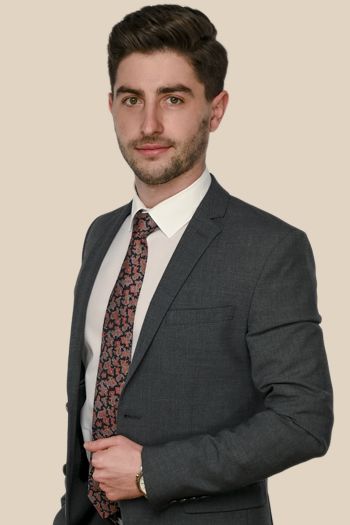