She is well known for her expertise in assisting real estate occupiers, both for landlords and tenants, on agricultural property matters and on real estate transactions and developments in office, retail and logistics projects. Additionally, Ana has been regarded as an innovative thinker when it comes to structuring deals and approach complex issues in legal due diligences.

Besides her role as an advisor in pure real estate matters, Ana has been involved in construction related pre-arbitration and arbitration proceedings following the International Construction Arbitration method.

Ana holds some impressive educational credentials. In addition to her Bachelor Degree in Law and a LLM in International Arbitration, Ana also holds a Bachelor’s degree in Psychology, with a particular interest in the applicability of psychological techniques in the legal field.

Ana is fluent in Romanian, English and French and has a good grasp of Spanish. 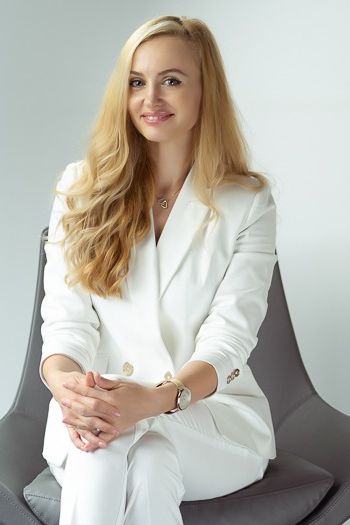 Stratulat Albulescu was SIBS’ lead legal counsel on the deal, and worked closely with other top tier law firms in Germany and Moldova on specific legal aspects of the deal which related to those jurisdictions.