Cristian Vlaicu joined SAA as a Partner and Head of Banking and Finance practice area.

With more than 20 years’ experience in the banking and finance field, Cristian acts for both lenders and borrowers and, in recent years, has been involved in advising international banks and financial institutions on a number of ground-breaking transactions in the CEE region. He is particularly well known for his expertise in local and cross-border structured and complex finance transactions, sale of NPL portfolios and regulatory issues, including matters related to banks’ sale procedures.

Cristian is highly recognised for his work on the most complex and innovative matters and has been nominated by the Legal 500 directory in 2010, 2017, 2018 and 2019. Throughout his career, he has advised clients from all over the world having been praised for his communication skills by individuals from diverse cultural backgrounds and in every major business sector.

In addition, Cristian has published numerous legal articles on banking and finance law and he is also the co-author of the chapter regarding Romania in the second edition of “Set-Off Law and Practice, An International Handbook”, edited by Oxford University Press, a department of Oxford University, one of the leading universities in the world.

Prior to joining us, Cristian led the Banking and Finance practices at Wolf Theiss and DLA Piper and worked as senior legal adviser for ING Bank and Raiffeisen Bank. 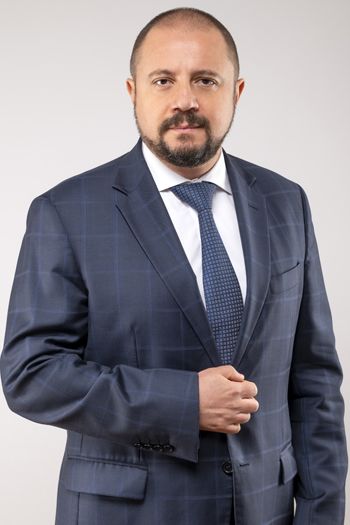