Razvan joined team in April 2021 and he is currently an Associate within our Corporate/M&A practice area.

Inside the Corporate/M&A department, Razvan focuses on creating smart stratagems, in order to solve complex types of business law matters. Prior to joining our team, Razvan developed himself, unfolded and expanded his activity regarding the dynamics of various business law fields like commercial, banking, administrative and also sports law.

Razvan graduated from the Faculty of Law, Nicolae Titulescu University of Bucharest and has a Master’s Degree in "Business Law" from the same faculty. During his studies, Razvan participated in numerous internships, programs and research projects, such as different types of simulated suits (trials) on various law branches, Prevention and combating the traffic and consume of illicit drugs, by European Union perspective (2014), and The fundamentals of Criminal Law in European Union (2012), just to name a few.

Razvan has been a member of the Bucharest Bar and the Romanian Bar Association since 2019. 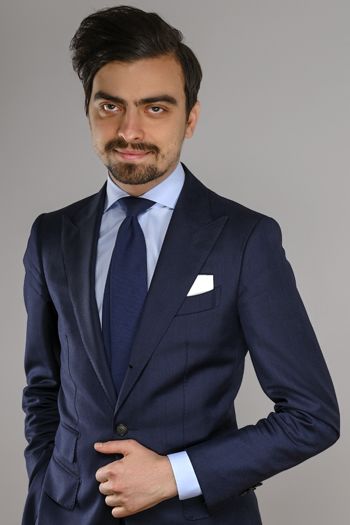