Sofia joined SAA as a Counsel in the Arbitration Group. She has an experience of over 14 years in the field of national and international arbitration, with a focus on construction arbitration and ICSID arbitration. She is also specialized in ICC and VIAC arbitration proceedings, and acts as arbitrator in arbitration cases before the Court of International Commercial Arbitration attached to the Chamber of Commerce and Industry of Romania, being also the President of the Dolj Court of Arbitration.

Sofia has a tight connection with the academic life, being a PhD student in the field of arbitration and also a Willem C. Vis Moot trainer.

Sofia speaks fluently both English and German languages and has been constantly involved in mixed teams of lawyers and experts in the projects she was part of.

Faculty of Law, Academy of Economic Studies in Bucharest 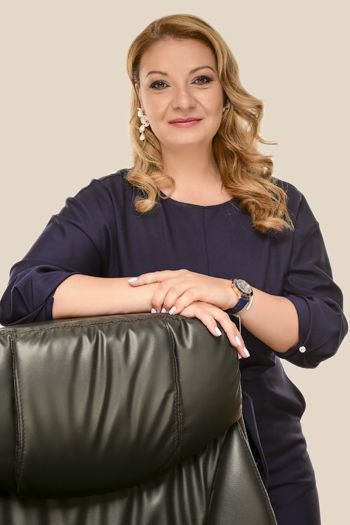